Our Innate Multidimensional SELF 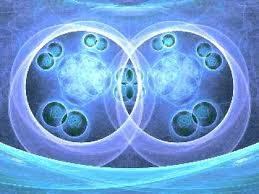