The Guardians of Earth 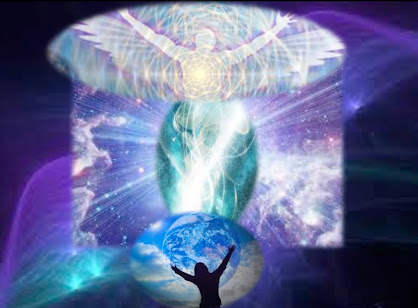 We are all "Brave Warriors" within this now, and we are all being called to embrace beloved Planet Gaia as SHE too moves through these challenging times.

If we can remember to embrace our dear planet Earth, also known as Gaia, we will be more able to remember that we, the humans who live on planet Earth--Gaia--are responsible for taking good care of our Mother Earth.

WE the Third Dimensional humans

We were meant to be the Guardians of Gaia's planet Earth.

How can humanity remember more and more that the human beings on Gaia's planet Earth were meant to be the Guardians of Earth!

You can see from the picture above shows the human who is holding their consciousness around the planet Earth.

Then as they "hold" Gaia in their consciousness of Love and Light that the human who was "holding" Gaia is now also "being held by the human.

We, the humans of Gaia's Earth, are the Brave Warriors who chose to take an incarnation on Gaia's Earth so that we could assist our Planetary Mother by being "brave warriors" who are protecting Gaia with our Higher Dimensional frequencies of our innate human abilities.

Blessings to Gaia, our Mother Earth! 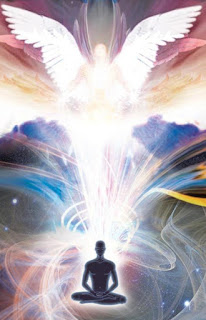