WHO IS OUR GALACTIC FAMILY 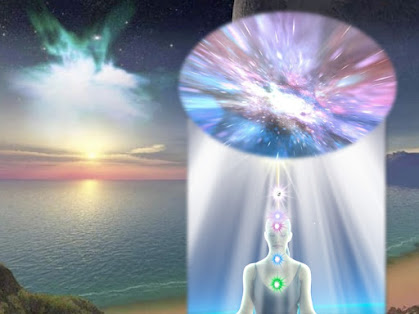 WHO IS OUR GALACTIC FAMILY

In many ways,  WE are our Galactic Family.

By WE, is meant that many of the "humans" on Earth, have chosen to take on a third dimensional Earth body so that they could assist dear Gaia. Gaia is the name that has been given to the "third dimensional humans."

It is important to realize that more and more 3D humans are beginning to remember other realities in which they lived and/or visited in-between our 3D lives.

It is most common that 3D humans do NOT remember their realities that they lived before they volunteered to take incarnations on the planet Earth. Earth is also lovingly called "Gaia," who is actually those 3D, 4D, and 4D components of their SELF.

As you all know, the third dimensional reality is the reality that most third dimensional  humans on Gaia's Earth think of as their "self." What many of these " Earth Bound  Galactic Beings" have decided to be perceived as "members of the Third Dimensional Humans."

However, as these "3D humans" begin to meditate and focus on love and light, they begin to have experiences, dreams, conversations and memories of having experiencing a life/reality of being a higher dimensional being.

These Higher Dimensional Beings may show themselves in dreams and in deep meditation. Usually, the third dimensional component of one's SELF will NOT remember the call from their own Higher Expression of SELF.

What are they remembering? What these Third dimensional Humans  are beginning to remember is their own higher dimensional life. At first they usually only remember a few moments, but if they can continue to meditate on a regular basis, they will begin to remember actual experiences on a Galactic Star Ship, as well as perceiving themselves as being a "Galactic Beings."

They also learn to NOT talk about their experience unless they have used their own "stronger experiences of a higher reality" to assist others to allow themselves to also expand their perceptual field to include the third, fourth and fifth dimensional experiences.

Those who are just awakening to these experiences need to tell themselves that they are brave, and becoming ready to embrace the Higher Dimensions of Reality!

Do not worry, as "time" and "space" is mostly

an illusion of the third dimension!

Also, your Galactic Family will be there to assist you!