Greetings from our Galactic Family

GREETINGS FROM YOUR GALACTIC FAMILY 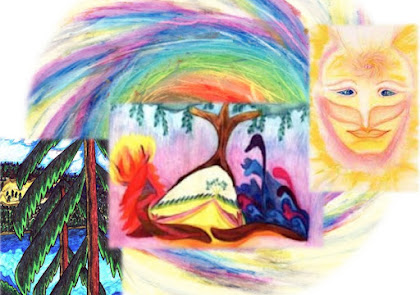 If you look on the Internet you will see more and more movies and information about beings who live in outer space.

Please take some time to check out some of the shows that are on the Internet about the different types of crafts that they have, also more and more people have seen Starships flying in their sky.

Often the Ships are seen at night, but sometimes they are seen during the day as well. As you view some of the very informational shows about humans seeing starships in the sky and some humans have even had personal contact.

More and more people are beginning to think about Starships and as they are coming Starships are come to Earth more often. Mostly, they are showing themselves as they fly over certain important buildings, planes, and large out door gathering.

The good news is that many people have told others about their sighting, and more and more highly respected people have been coming out to share their experiences as well.

If you check out the Internet you will see more stories from people who saw Starships flying over them, or over important buildings.

It is the NOW for the human members of Earth to realize that there are  higher dimensional beings are coming to Earth to assist the third dimensional humans to expand their consciousness and assist them to  move into the next era of reality.

The members of humanity are coming into a new era in which higher dimensional beings are coming to Earth to assist Gaia, and her human inhabitants.

There are many shows on the Internet that will provide much more information. 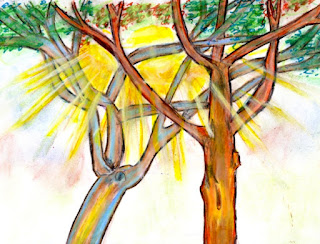 The Light is Shining Through the trees, but we must look  in order to see it!
Posted by Suzanne Lie at 2:31 PM