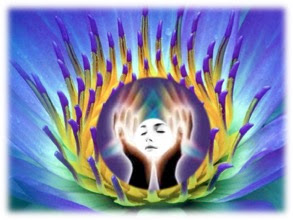 Click here to learn more about Multidimensional Leadership Training
Posted by Suzanne Lie, PhD at 7:48 AM