WELCOME EVERYONE TO OUR

REGISTER NOW FOR THIS MULTIDIMENSIONAL WEBINAR! 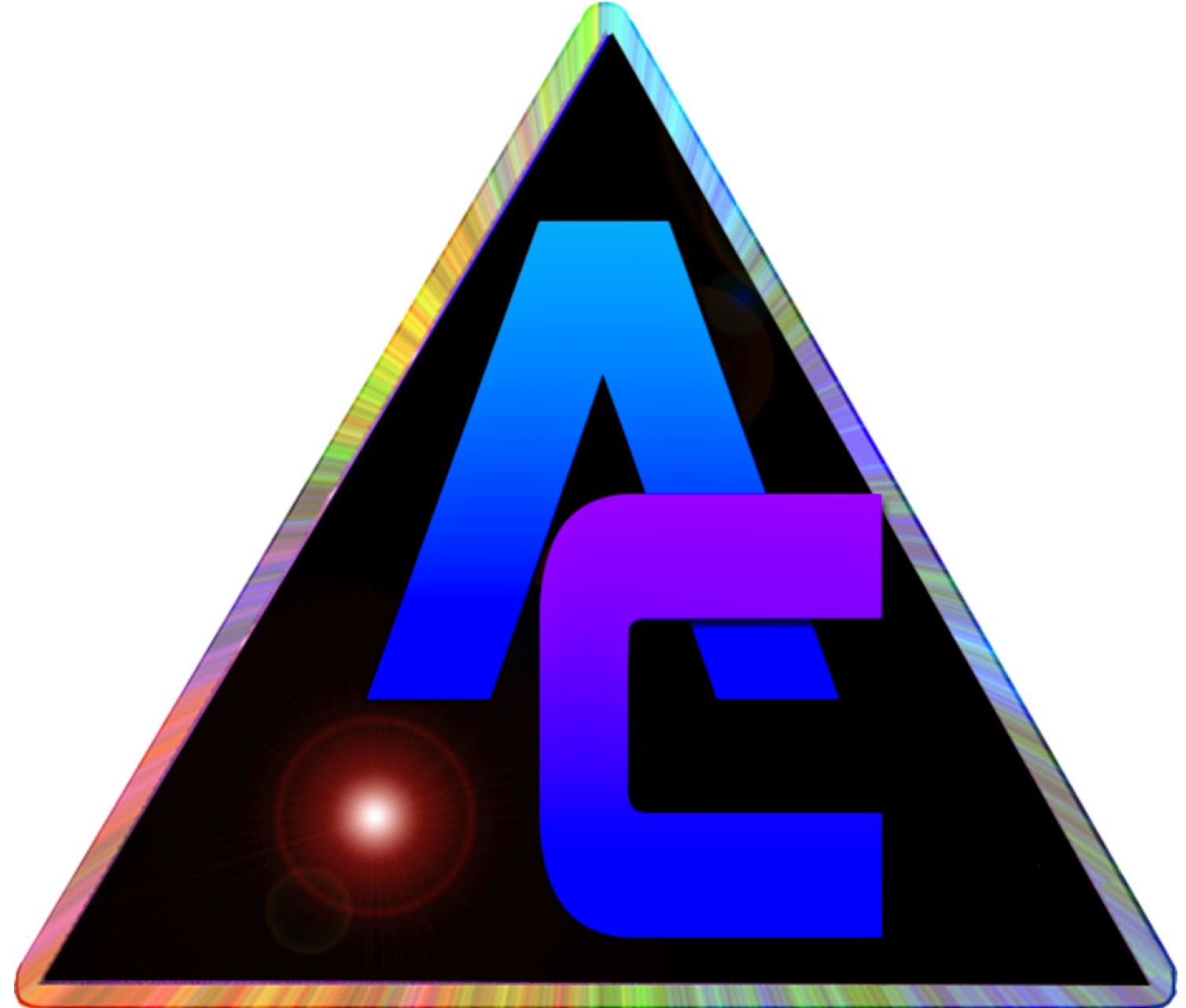 MESSAGE ABOUT ENERGY FIELDS FROM
http://spaceweather.com


TOTAL SOLAR ECLIPSE: For the first time in months, the sun is rising over the Arctic--just in time for the Moon to blot it out. On March 20th, the first day of northern spring, the new Moon will pass in front of the sun, producing a total solar eclipse. The narrow path of totality curves through the Arctic Ocean, cutting across Svalbard and the Faroe Islands, where people from around the world are converging to stand inside the Moon's cool shadow. While totality plays out in the Arctic Ocean, a partial eclipse cann be seen from most of Europe, Iceland, Greenland, and parts of Asia. For a quick preview, see the animated eclipse mapfrom ShadowAndSubstance.com.

GEOMAGNETIC STORM, CONTINUED: Earth's magnetic field is still reverberating from a CME strike on March 17th that sparked the strongest geomagnetic storm of the current solar cycle. At its peak on St. Patrick's Day--make that St. Patrick's Night--the G4-class storm pushed Northern Lights across the Canadian border into more than a dozen US states including New York, Washington, Iowa, Minnesota, Michigan, Oregon, Massachusetts and even Kansas. The auroras have since retreated north, but they are still glowing, as shown in this March 19th photo from Svalbard, site of tomorrow's total eclipse:

"Luckily the clouds parted here in Svalbard around 1 a.m.--just in time to see a nice Aurora strip in the sky!" says photographer Rayann Elzein. "Why just in time? Here at 78°N days are getting longer very fast this time of year, and dawn was already underway at 1 a.m. as you can see on the photo behind the mountains. Tonight the weather forecast is much better so lets hope for more auroras. And of course stay tuned for all the stories about tomorrows solar eclipse!"
Will sky watchers in Svalbard see a total eclipse and auroras at the same time?! NOAA forecasters estimate a 60% chance of polar geomagnetic storms on March 19th as Earth exits the CME's wake. Aurora alerts: text, voice