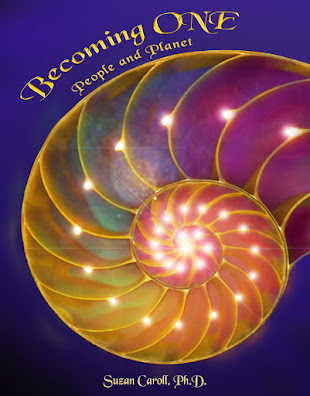 It is the NOW in which, we the humans,

who once believed we were the most

are beginning to  realize that

It is the NOW for humanity to:

It is important that we humans

Remember that we chose to be born on

Mother Earth, as well as

all the "beloved" Beings who LIVE,

LOVE there and PROTECT their beautiful

Send Love and Light to humanity!

It is the NOW in which the humans

(who still believe they are

the most evolved Beings on Gaia)

It was on their Higher Dimensional Home Worlds

that they promised to incarnate on Gaia

so that they could better assist

the humans on Earth to remember their own

It is the memory of humanity's own Galactic Self that

reminds them, in their sleep, as they assist others,

and as they look into the skies to

that they too are members of their own

It is the challenge of humanity to remember to REMEMBER

to assist them to "Believe" that which they beginning to perceive!

Blessings to those who

SEARCH FOR THEIR HIGHER SELF

Blessings to those who