Inside the Unknown -- The Arcturians through Sue Lie 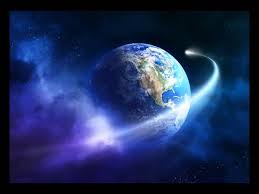