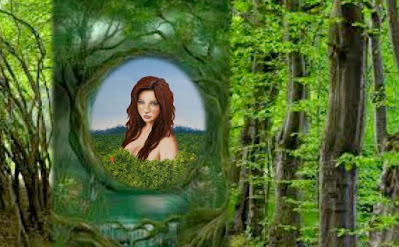 We, the human members of humanity were meant to be the guardians of the Planet. In fact, many Galactic Beings came to the beautiful areas of planet Earth to enjoy that new found land. However, over too many eons, too many humans, especially those who came from other areas of Earth and even from other  planets, also came to Gaia's lovely Earth.

Unfortunately, Gia's biggest enemy was the humans who came from other areas of the same planet to take what they wanted and harm those who stood in the way of their selfish needs.

Then the native beings, which were the "ones who came to that area before," lost what had been theirs for generations. Therefore, they fought for their land and "war" became far too common. As almost every one knows, many "white man" who came from across the oceans were among those who damaged Gaia's planetary body in order to gain power, fame and money.

However, what many of the "primitives" knew was that Gaia is a Living Being! As a living being, Gaia knew that those who came for fame and money would not care to treat Her the way the "primitives" treated MOTHER EARTH.

They all taught their children that Gaia was a living being and that it was their duty to protect their  Mother Earth. And so they did, that is until the "white man" came and they need to focus their attention on fighting for their own tribes.

How often do we think about what has been done to the Guardians of the Land by the white immigrants?  It is the NOW to remember that we all are the Guardians for the Land! It is the NOW for a great Planetary Change in which Gaia, our Planetary Mother will be honored and protected!  We have just one planet to live on, so we had best treat it RIGHT!