Looking Back to Move Forward -- A 10 Year Journey

LOOKING BACK TO MOVE FORWARD

As we come into the final days of the year 2014, I realize that I have written a Newsletter almost every month since 11-24-03. Feeling nostalgic I decided to find a representative writing for each year, preferable on a month close to the end of the year.
Today, I begin the walk down memory lane toward January 1, 2015.
I send many thanks and unconditional love to my many wonderful friends who walk this lane with me. 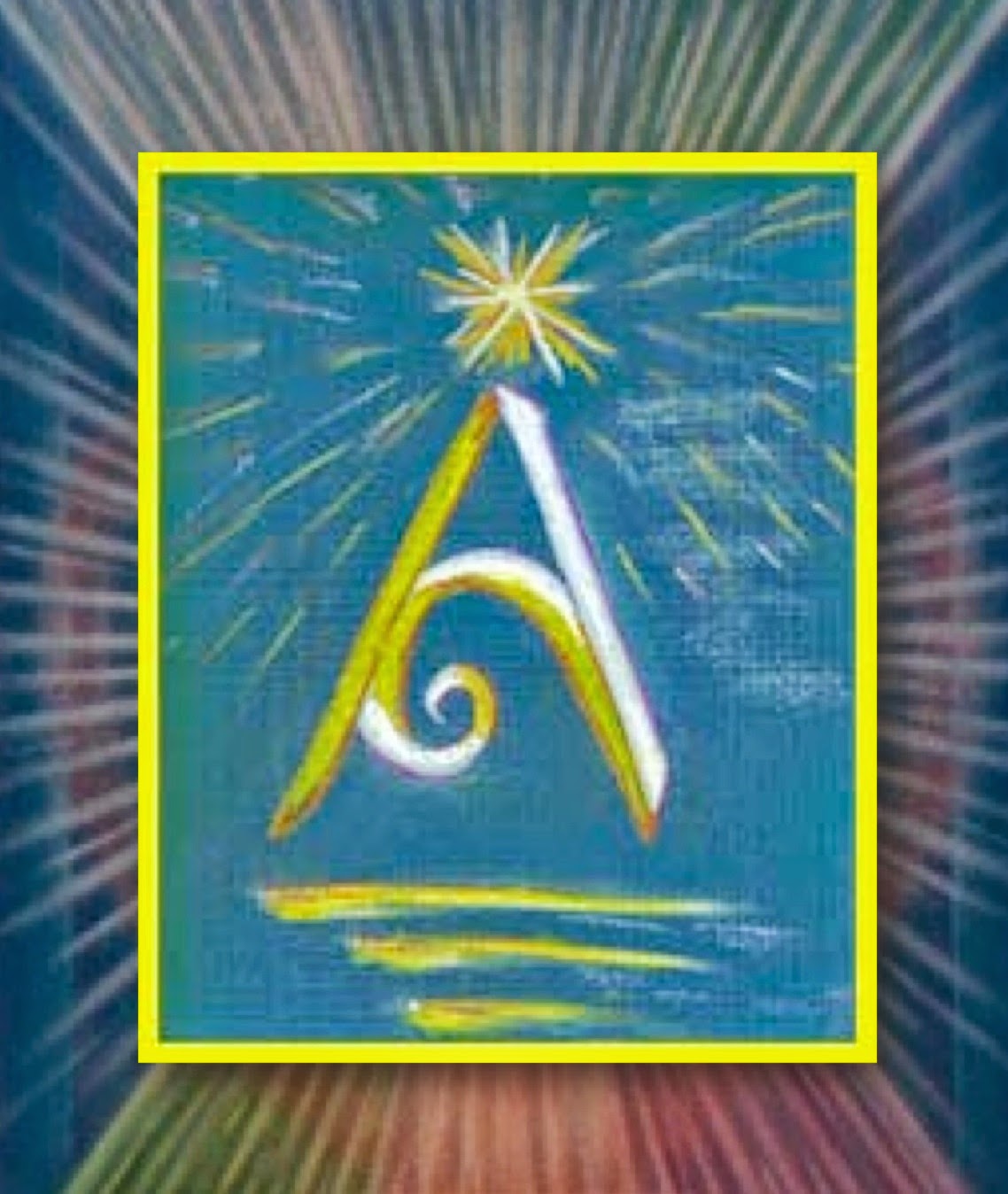 In moments in which you are bound by time and space, you are a point of focus that is the perspective of one of the many aspects that is your SELF. Lets begin with the perspective of your Grounding Point sitting at the top of the stadium as you look down on the infamous 3D Game.

You can feel the illumination of the immense stadium lights just over your head. These lights are your compassionate, beyond-human Self. From the perspective of your Grounding Point, these lights still seem “above” you.

If you were to remember being One, or perhaps being all of the lights, you, too, would become beyond human.  You would be Light; in fact, you would become Lightbody.  Just as you are now Soul inside and human outside, when you become the “lights” you will be Soul outside and human inside.  The “I” that once was “ME” will become the “WE,” as your Lightbody no longer lives with the illusion of separation.  Hence, your “I” would be “WE.”

You now feel the yearning to become the lights and an inner tug to be aware of your humanness as a part of your SELF rather than our SELF as a part of your humanness.  But, if you did become the lights, would you return to the stadium?  Could you enjoy the game that you are all so busily cheering for? There are two teams down there, the BAD team in the dark uniforms and the GOOD team in the light uniforms.

The game would be just a bunch of humans running around and interacting with each other.  There would be no drama, no winner and no loser.  But from the top of the “stadium,” it is difficult to differentiate the uniforms.

The light uniforms have become so soiled from rolling in the dirt that they are now as dark as the dark uniforms.  Some of the audience, those sitting at the base of the stadium, can still distinguish between the light and dark, but most of “them,” who are actually fragments of your complete SELF, can no longer tell the difference; nor do “they” care.

You are bored with watching the game of good and bad. You do not care who wins, because you know that you are ALL on the same team.  The constant conflict has become tedious to you, and you are now far more curious about the lights above you.

As you look around the stadium, you see that more and more of you are tiring of the game and have turned your attention up, towards the lights.  How would it feel to BE the lights?

More and more of you look up into the lights, whereas only a few are still watching the game.  Why, even some of the team members have stopped their eternal competition to look into the lights!

Many of them are also fed up with the game and climb up into the audience, so that they can better see the lights. The lights are living magnets.  They embrace all of you with their Essence, which is the feeling of FREEDOM.

The lights whisper into your Essence, “Wait until everyone is ready to see us. Then we have a surprise for you beyond your imagination!”

You don’t want to wait, but yet you know that you will. You will wait until every fragment of your SELF is ready to release the game.  You will use the force of your “waiting” to build an energy field that even your most “lost self” cannot ignore.

You will then allow the impetus of this field to build until, not only the entire audience becomes the light, but also the stadium, the parking lot, the earth under the parking lot, in fact—all of it—all the EARTH, all the planet, shall BECOME THE LIGHT.


Then, and only then, will the 3D game be over!


I had a meditation in which I was instructed to add the below section to this process.
I hope that you, my wonderful readers,  will join me in this activity by posting your answers.
Then, as we "Look Back to Move Forward"we can do so together.
I begin by posting my answers.

The 5 W's
WHO did you see yourself as in 2003? (how we perceive our self is WHO we are)
WHAT were you doing? (and how did "doing" that impact your perception of self)
WHERE  did you live? (where we live greatly influences us)
WHEN were you most SELF-aware in that year?
WHY were you SELF-aware in that NOW?

I will begin that process by posting my answers.
WHO In 2003 I had just lost my second parents and saw myself a full adult.
WHAT In 2003 I began to "come out," but only under the cover of Suzan Caroll.
WHERE I was a homeowner for the first time in my life.
WHEN I would say I was most SELF aware at my Father's funeral.
WHY With no parents to define me, I was fully able to define myself.