A MEDITATION A DAY and SAVING GAIA! 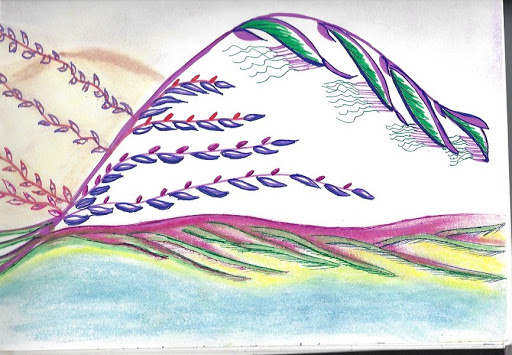 A meditation a day keeps the worry away!

A conversation with a good friend helps too

In fact, you just may find that that "good friend"

Is your own Higher Dimensional SELF! 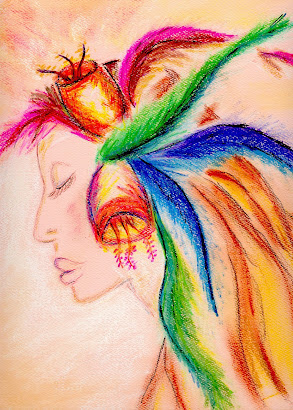 Therefore, remember TO look UP for you own Galactic SELF to better remember that YOU are Much more that you may think you are!

When you allow you Inner SELF to Blend with your Higher SELF, you will remember  more about your own Multidimensional SELF.

Just as you have many "expressions" of your self in your daily life, such as parent, a boss, a teacher, a dancer, as well as the many other expressions of your third dimensional "daily self."However, you also have a "Higher Dimensional SELF" who resonates to the higher creativity and cosmic memories of your Fourth Dimensional SELF."

Also, if you can allow your self to believe that you have a Higher Dimensional SELF," you can allow your "Higher SELF" to assist you to perceive your reality from a higher frequency of Light and Love. Then, you can better remember your dreams and/or situations in which you experience  the "knowing" that YOU ARE a Galactic Being.

As a Galactic Being, you are among those who have chosen to take an earth vessel to assist dear Gaia, and all Her inhabitants, to transmute into higher and higher frequencies of reality! However, just as one must bend down before they can jump up, you will need to allow the slow, and/or fast transmutation of your CONSCIOUSNESS into the higher fourth, and then into the fifth dimensions of reality.

While your state of consciousness is expanding more and more, you are slowly, or quickly,  beginning to remember about the higher frequencies of reality that are  becoming more and present in your daily life.

Then, as your third dimensional self, is able, and willing, to expand your consciousness  your awareness of what is occurring becomes stronger and stronger inside your self. It is this "inner strength" that assist you to become more and more curious and creative.

Eventually, your heart and mind will begin to awaken more and more to the "possibility" of the higher dimensional realities in which Galactic Beings resonate in order to assist their "brave pioneers to third dimensional Earth."

Whether you know it or not, many, in fact most of the ones who would be drawn to this type of information, are fifth-dimensional Galactic Beings who volunteered to assist Gaia and Her inhabitants to remember to begin, and support,  the process of expanding humanity's consciousness back into their innate higher fourth and fifth dimensional SELF.

Humans who resonate to just the third dimensional frequency can be wonderful beings, but they have not yet allowed themselves to remember their own "Galactic SELF" who chose to that a third dimensional earth vessel to assist dear planet  Gaia to begin Her Planetary Transmutation into the higher fourth dimension, and eventually into the fifth dimension of Her innate, Planetary SELF.

However, all of you (that is the "you" who made that choice) are beginning to remember your true fifth-dimensional Galactic Self while you are still wearing your third dimensional, human form.

Therefore, those who have taken a third dimensional earth vessel in order to assist Gaia to transmute into Her innate fifth dimensional SELF are, indeed, the saviors of Gaia! We, your Galactic Family are with you always.

Hence, please remember that YOU are members of the Higher Dimensions who have chosen to take a third dimensional human form during a time of great challenge, so that you could assist dear Gaia, as well as all her awakened humans, animals and all the creatures of Earth who have live on, below and above Gaia's Earth to assist Her with Her Planetary Ascension!

Gaia thanks you for your great service!

AS DOES ALL YOUR GALACTIC  FAMILY