We, the members of YOUR Galactic Family 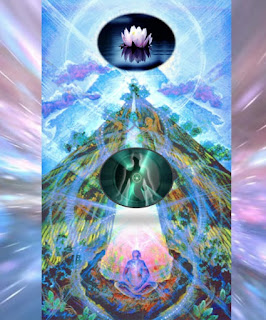 WE, THE MEMBERS OF  YOUR GALACTIC FAMILY

We, the members of "Our Galactic Family," wish to introduce our fifth dimensional selves to our brave third and fourth dimensional humans who volunteered to take on the challenge of Wearing a third dimensional forms s that they can more easily communicate with the humans on Earth who are beginning to remember their own Higher Dimensional fourth and fifth dimensional expressions.

We, your Galactic Family, have been assisting the planetary body of Gaia, as well as many of the members of Gaia's world to be able to communicate with you, "the ones who think that they are ONLY human,"

Of course, there are still many humans who are only aware of their third, and maybe their fourth dimensional self, but have not--yet--realized their innate ability to awaken more and more of their innate brain power, their innate, but hidden memories and/or dreams and meditations that are be sent to them via their own Higher Dimensional SELF, who voluntered to take on a third dimensional human self on planet Earth in order to better assist Gaia with Her oncoming "return to SELF!"