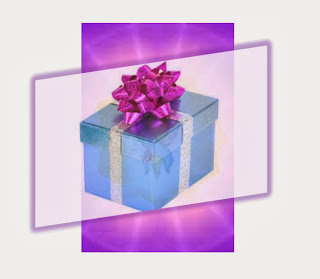 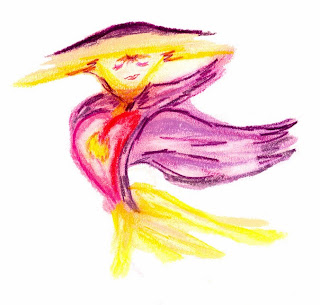 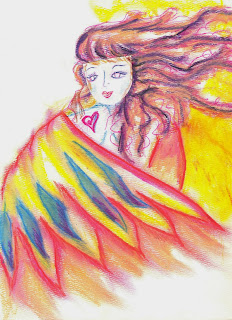 Blessings on your new life! We are HERE NOW!
The most difficult part will be to release of habit of being third dimensional.
Posted by Suzanne Lie, PhD at 7:50 AM