Happy Holidays to You ALL

From:
Suzanne Lie and my many multidimensional versions of SELF

To:
All of you and your and your many multidimensional versions of SELF 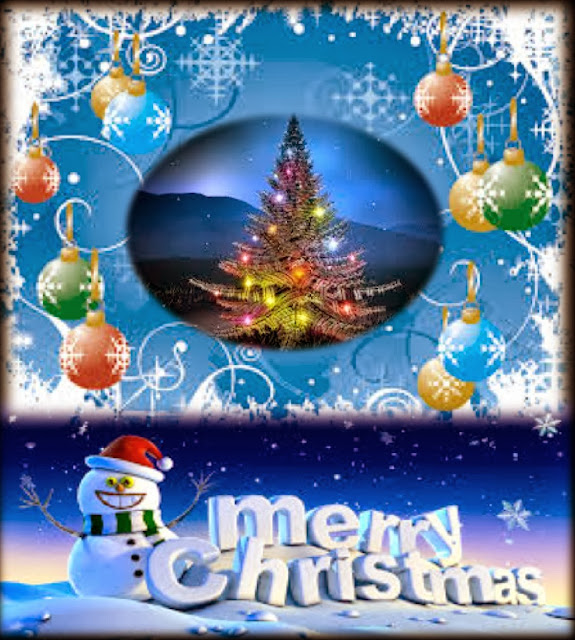 The small child was very excited that he had found a penny. The adults smiled because they knew that a penny was not worth much. But the child did not know that. He was as proud of his find as an adult may have been of a hundred-dollar bill. Every day he polished his penny and returned it dutifully to his pocket. Some days he had no pocket so he carried it in his shoe. But always he carried it.

It became a talisman ~ an omen. He knew that it meant that something special would come to him. It even made him believe that he was something special ~ special because HE had discovered the penny. The adults thought he was being "cute".

No one could say when it began or even how, but slowly—very slowly, the penny began to glow. At first, everyone thought it was because the child polished it so much. But, gradually, it became evident that no ordinary penny could glow like that, no matter how carefully it was polished. And furthermore, the glow began to change. Some days it was gold, other days it was blue or orange and sometimes, the colors flickered in and out like rays of the rainbow.

Everyone was surprised and shocked, except for the child.  He had known all along that the penny was special and that he was special for finding it. Unfortunately, life being as it is, someone (and we won't say who) coveted this penny so much that they sought to steal it from the child.

One night, when the child was sleeping, the culprit crept into his room, took the glowing penny away, and put it in THEIR pocket. However, that night the child had a dream. In the dream a wise old man came to him and said,
“Someone seeks what you have and will steal it from you while you sleep.”

“Oh, no, my child you are very wrong. You see, the penny is just an ordinary penny and you made it special because ~ YOU are special! The glow comes, not from the penny, but from you. The penny was just something that you could cherish outside of yourself because you did not yet know your own inner worth. The penny is gone now because you no longer need it.”

“But I DO need that penny.”

“Here,” replied the kindly man, “take this one. This is a penny that came from inside of you and is the symbol of your inner self-worth.”

“Only a penny? Have you been listening to others instead of to yourself? Even the largest tree grows from a small seed. If the seed is loved and nurtured from the very start, the tree will grow healthy and tall. This penny is like your seed. It is a special penny because it is YOURS.”

The child awoke with only the memory of a tree. He grabbed the penny from its “sleeping place” and went about his day.

Now, the one who stole the penny was riddled with guilt and could not understand how it was that the child was not upset. Finally, the guilty party said,
“How is your penny today?”

The child smiled and reached into his pocket. He pulled out the glow that was stronger than ever. In fact, the glow was so strong that no one could see a penny through it.  Instantly, the wily adult ran to the stolen penny to see what could have happened.

There the penny was, but alas, WITHOUT the glow!

The voice of Guilt whispered into the culprit's ear,

“You see? You can steal someone's penny,
but you can't steal their GLOW!”

May the GLOW of unconditional love fill your Holiday Season
And guide you through 2014!
Posted by Suzanne Lie at 10:25 AM