Hello Everyone,
Here is the introduction to my next book, which should be ready for soon!
Blessings
Sue Lie
Preparing for First Contact
The Landings 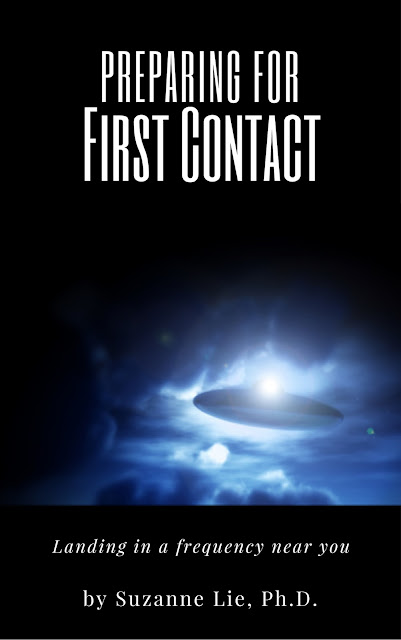 You see Power Over can only exist when there are others who have chosen to be a victim. We are not saying that the choice to be a victim is a conscious choice, as it is usually an unconscious choice. Many have become addicted to the third dimension format of ruler and ruled.

However, unconditional love is also an energy field. However, this energy field is the collection acceptance, support and the empowerment of loving one’s self enough to openly and warmly love another. Because every person can love and accept them, they can also love and accept others.

To find this Earth, don’t look UP
To find New Earth, look IN!
With Unconditional Love, The Arcturians
Posted by Suzanne Lie at 5:52 PM