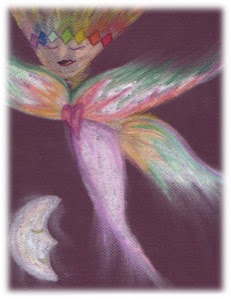 Merging With Your Higher Self
Posted by Suzanne Lie, PhD at 8:24 AM