Arcturian Message to the Lemurians


Arcturians Message To The Lemurians 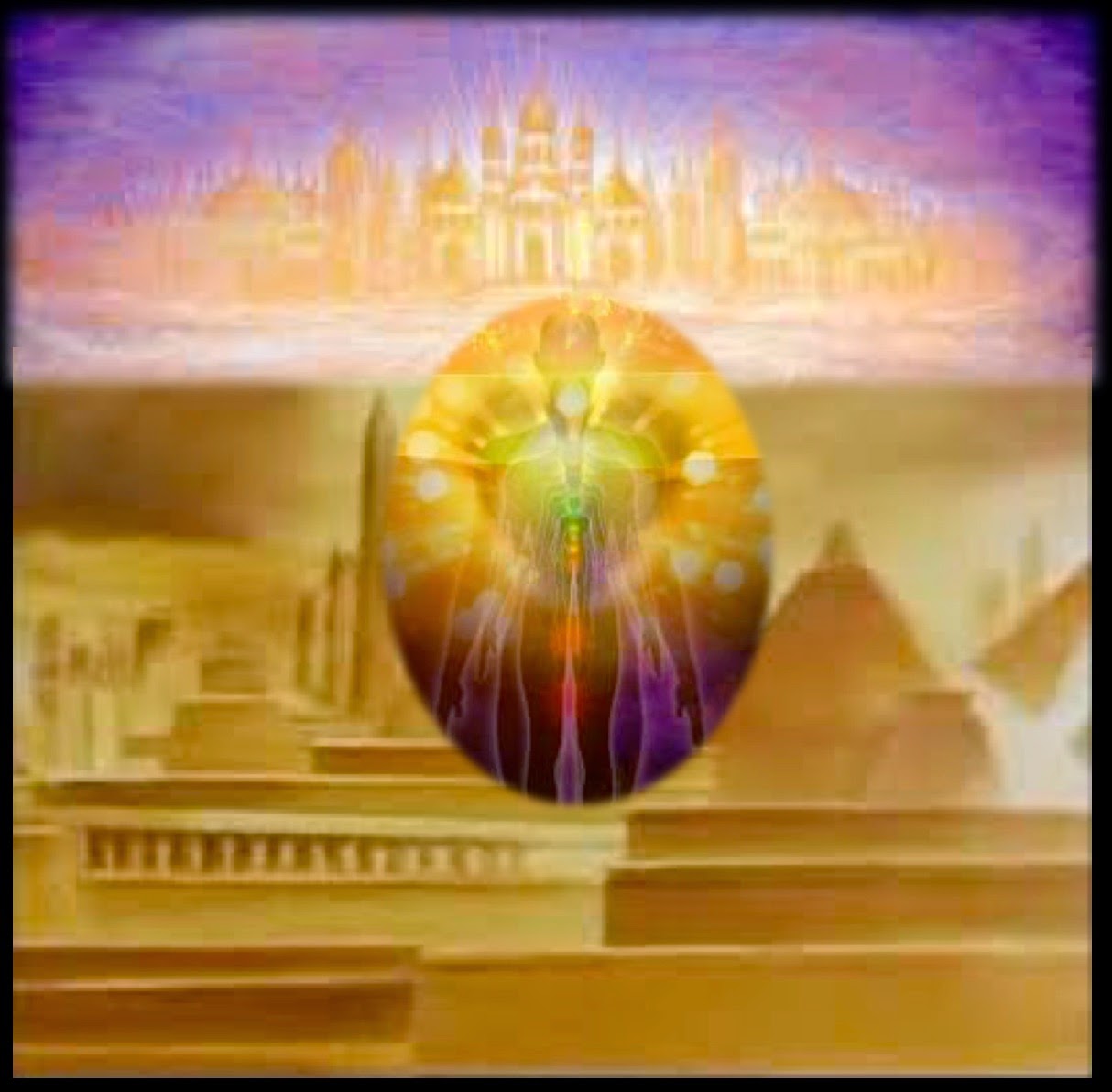 
Dear Members of Lemuria,
“We will speak to you in the same manner as we will speak to the topsider humans. As many of you know, when the Galactics land on Gaia’s surface, you, the members of Inner Earth, will send your emissaries topside to assist and educate the many humans who will be dazed and confused.

“With that said, we will continue speaking to you, our dear Lemurian friends, as if you were the very humans that you will be going topside to support.

“Dear Human Representatives for Gaia, we come to you within this NOW to tell about Earth’s earliest history. The seeding of a planet is much like the seeding of the ground. Seeds are planted in the hope that they will grow and prosper.

“In the same fashion, beings from different planets, galaxies and dimensions planted their “seeds” in the hope that they could live, grow and prosper on a young (in planetary terms) world. However, rather than physical seeds, we Galactics planted seeds of consciousness.

“We, the Arcturians, were among the first Galactics to send our seeds of consciousness into the life forms of planet Earth. Hence, it is we who have come to you to deliver this message. We encourage all if you to remember your Galactic Family.

“Those of you who have taken incarnations on surface Earth will need to dust off the cobwebs of forgetfulness from your incarnations during the Piscean Age. During that age of the Kali Yuga, which is referred to as the Dark Age, humanity was as far away from the ONE as possible.

“In fact, humans believed that the Sun revolved around the Earth, and that the Earth was the most evolved planet in all of the Galaxy, or even the Universe. It takes a strong person to recognize they were mistaken in their perception of reality.

“It takes an even stronger person to recognize the many lies that have limited their expansion into SELF. Most important, it is your NOW to release your fear of other civilizations. We come to remind you that you have many expressions of your Multidimensional SELF who are currently holding forms on Starships, in different planets and in different galaxies.

“Most of these galactic beings live in fifth dimensional light bodies that exist within the NOW of unconditional love. However, there are still some members of the Power Over Others galactic worlds that exist on the third/fourth dimension of our Galaxy, as well as on Earth.

“Most of these beings have changed their ways once they finally lost The Galactic War. However, many Draconians came to Earth after they lost the war. The Draconians are the descendants of the great dinosaurs of Earth’s ancient history. Therefore, they believe that Earth is their planet.

“These beings are primarily responsible for the fall of Lemuria and Atlantis, as well as many of the wars your planet has suffered. However, their reign has come to an end. Because of their resistance to unconditional love, their resonance is unable to expand into the fifth-dimensional lightbodies that will inhabit Gaia’s new fifth dimensional Earth.

“Fortunately, just as some members of these civilizations remained lost to the darkness of ‘power-over-others,’ there were others who became fifth-dimensional. Some of them took refuge in the earth, such as your selves, to await their opportunity to ascend themselves and planet Earth. Therefore, do not judge another by their species or the habits of their greater family. All life has an opportunity to join Gaia, and all life will be welcomed.

“Many, such as this gathering of Lemurians, live just one half octave above the physical world on Earth’s surface. You, our dear Lemurian friend, entered Earth before She plummeted into Her lowest frequency.

“Because of the completion of the great cycle of the Procession of the Equinox, Earth is now in alignment with the Galactic Center. Thus, the planet’s frequency of resonance is slowly and surely rising.

“In fact, Earth entered Her Golden Age in late 2012 and She will remain in this era for 2,000 years. During these 2,000 years, multidimensional light and unconditional love will flow directly form the Galactic Center and into the heart of Gaia. Hence, it is the NOW for transmutation of Gaia and ALL Her inhabitants.

“Gaia is ready NOW, as is her plant and animal kingdom. It is humanity that is still attached to the 3D Matrix and cannot look beyond it. Fortunately, there are simultaneously many humans who are fully prepared to transmute into the higher frequencies of reality. Dear members of Inner Earth, when you go topside, your first assignment is to find these fully awakened ones.

“Then, just as we talk to them when we bring them on our Ships, you can talk to them as they walk the body of beloved Gaia. You may wonder when all this will occur, so allow us to answer this question. All that we have spoken of will occur not at a given time, but in a given frequency.

“The number of humans who can perceive this frequency, which is of course the resonance of the fifth dimension, is expanding exponentially. Therefore, we ask once again, be patient within your NOW. Cherish every moment of the life you NOW live.

In this moment you will live in unconditional love, which is the key to your transmutation into your fifth dimensional Lightbody.

“Blessings dear humanity. When we say we are WITH you, we mean we are IN you, just as you are IN unity with us.”
The Arcturians

Flying Into Lemuria
Posted by Suzanne Lie at 5:55 PM