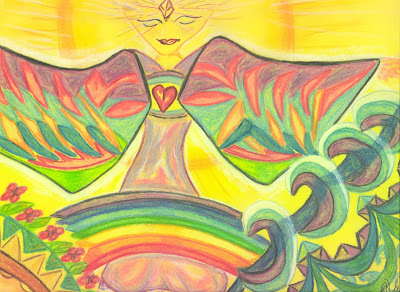 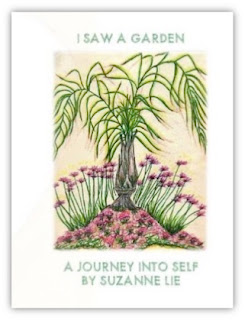 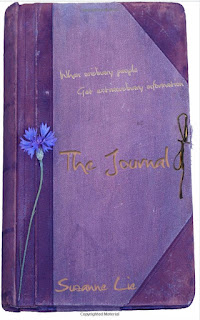 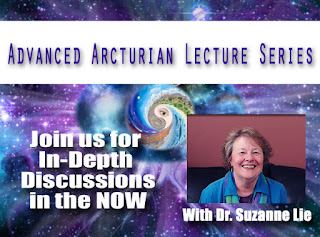 Personal Readings from the Arcturians are available for $150 .
All readings will be for one hour.
To sign up for a reading, please email Suzanne at:
suelie@me.com