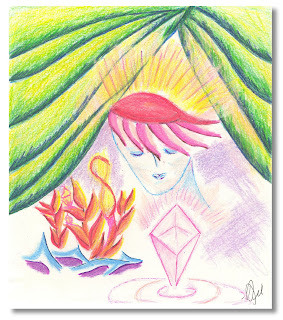 THE DAWNING OF OUR NEW REALITY

The dawning of a new reality. Yes, more and more humans  are beginning to sense, feel, hear, dream, and remember. They are remembering to feel the dawning of our new fourth-dimensional expression of self.

There is a growing awareness that there is something different that the Galactics and higher-dimensional humans are connected to.

Please, before you move forward, take a long, deep relaxing breath and dare to believe that there is something within you which whispers into your soul.

At first, you may have no idea of what and where and who is trying to tell you something in a manner of certain feelings instead of just words that are regular words that you have heard before.

Words come into your awareness as messages not usually heard with your ears. The words come in like thoughts that you hear inside yourself. These messages come straight into your heart and mind.

At first, they may feel like difficult messages. Many of you may realize that they are not just “words” since they are actually inner messages. You receive them directly into your heart and soul. They seem to awaken a component of your own self that seems to remember something that seems to make no sense. - But, at the same time, you somehow sense that you have heard the messages before.

Some of these thought messages lead you to remember both the innocence of your childhood and then all the challenges of your life that have been inner and sometimes invisible influences in guiding you on your life journey.

How do you accept these messages when you may not be sure what they are or why they are there?

First, you must allow yourself to accept them and allow them in. Your inner voice will then say, “This is your Now to move into a higher frequency. The time for full awakening is now.”

All you have to do is to accept these messages of love and kindness. Can you let yourself accept them?

In my personal readings, I can assist you in accepting these messages from your higher self! 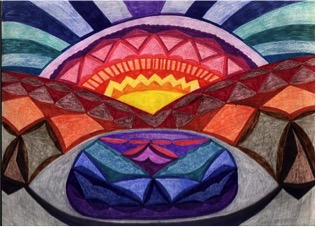 ARE THERE MANY WORLDS?

What if there are many worlds that
we have may not
discovered
YET
More and more, as we travel into Outer Space, we may be discovering that there are other realities that exist in what we on Earth would call "Outer Space”.
To those who exist in these "other realities”, it may of course not be called "Outer Space."
In fact, to those other beings those other realities might be called HOME.
﻿
Also, what if we can "believe in" and therefore, maybe discover, that Gaia is NOT the only Mother Planet that is like Gaia's Earth?
These other planets may or may not be inhabited. Therefore, when, or if we travel beyond the limitations of Earth and into a new form of reality, or a very different version of what we on Earth may call “Home”, what will we find?
Do we want to know the answer?
Or is it easier to pretend that you will never know the answer!
Or, maybe you had been afraid of finding it, but finally actually found what you always have been searching for?
My books, YouTube videos, and private online readings may help guide you to find IT.
Blessings,
Suzanne Lie, PhD
Posted by Suzanne Lie at 3:44 PM 2 comments: 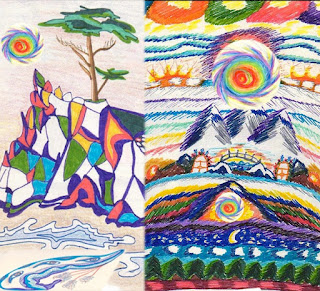 MY NEW VIDEO HAS BEEN POSTED!

THE ARCTURIANS ARE REAL! 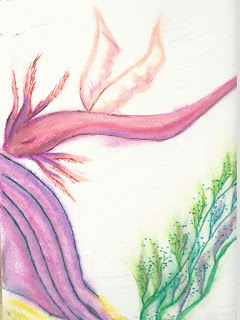 STRAIGHT TALK ON ASCENSION! -
EPISODE 2
Thought this would be a good time to post this again:
https://www.youtube.com/watch?v=siHY-iutVe0
Blessings,
Sue
Suzanne Lie, PhD
Posted by Suzanne Lie at 3:53 PM 1 comment: 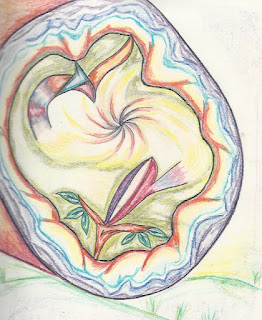 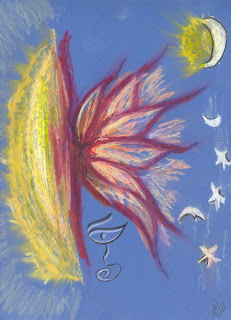 ON CONSCIOUSNESS AND OUR EXPANDING REALITY

https://www.youtube.com/watch?v=oUIXriD5wuU
Posted by Suzanne Lie at 1:58 PM No comments: 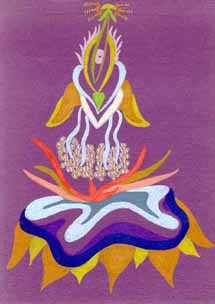 Dear Arcturians, Before I ask my questions about the different frequencies of reality, I wish to thank you for staying by my side to assist me in discovering these frequencies.
I have often had the experience of a higher dimensional reality. As a child, I began to believe there are higher dimensions. At first, I had no idea that my imagination would also bring me to the Arcturians. And I began to have many dreams and different thoughts also, along with the dreams…
Then the Arcturians came into my awareness and began to tell me that it was an Arcturians, but I did not tell anyone about my meetings. I thought they were in my mind only. Then the Arcturians came into my awareness and began telling me that they were Arcturians.
These Arcturians told me that they were from a planet called Arcturus. Please remember that at that time I was a very imaginative child, who talked to my dog and my cats as well as trees and flowers. In fact, as long as I was talking to animals that other people could see, it was just cute. Many people talk to their pets, but I also talked to trees and flowers.
It was natural for me to talk to my pets, but then I heard the voices that told me they were Arcturians. The Arcturians told me that they were higher-dimensional beings.
At first, I didn’t have a clear concept of what that meant. Then they told me about portals to Our Higher Self.
What is a portal? In this case, the portal was in my imagination, I thought. - But in this case, a portal was much like a hole in Space through which I could travel from one area to another portal (in my imagination). In other words, just like they were different areas of cold and hot water in the ocean, there were different frequencies. Or could it be other dimensions of space?
What would be hotter or colder in the ocean or the sky would instead be higher or lower in any given dimension.
As humanity becomes increasingly interested and able to stay in outer space, they will see the reality by the frequency rate of that environment. If humanity takes better care of their planet, many things will change.
On the other hand, if humans do not learn and remember how to take care of their planetary needs long before it’s too late, Earth may cease to be a planet where humanity can live.
Third-dimensional humans will need to be able to protect their planet and keep it safe.
Blessings,
Suzanne Lie, PhD
Posted by Suzanne Lie at 1:14 PM 3 comments: 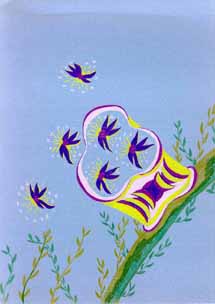 AUGUST 2022 ENERGIES UPDATE:
You ARE Your Higher Cosmic Self:
https://www.youtube.com/watch?v=LWKh9BAlzWU
Blessings,
Sue
Suzanne Lie, PhD
Posted by Suzanne Lie at 11:18 AM No comments: 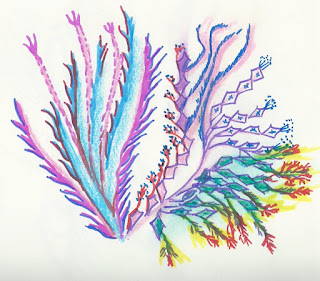 STRAIGHT TALK ON ASCENSION! -
EPISODE 1
Thought this would be a good time to post this again:
https://www.youtube.com/watch?v=z18iXp0iU3I&t=23s
Blessings,
Sue
Suzanne Lie, PhD
Posted by Suzanne Lie at 2:24 PM No comments: