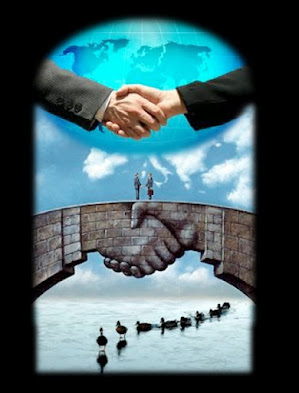 Greetings Dear Friends and Family,
We, the members of your/our Galactic Family, have asked that our scribe, and/or scribes (the ones who document our messages to them, and share their messages with the other grounded humans ) wish to remind you all that we, the members of your Galactic Family are grateful  for your great advancement in remembering that you are much, more than just a human being.
More and more humans are beginning to awaken to the fact that they are not just humans.
In fact, more and more of the "members of humanity" are beginning to have "dreams" and "imaginations" about visiting and/or living on a Higher Dimensional Starship. These Higher Dimensional  Starships have been cloaking themselves so that they can perceive and protect their Galactic Family Members and Friends who have taken human form on planet Gaia.
These Star Ships, which are usually invisible to the "Third Dimensional humans,"have chosen to fly around Earth, so that they can more effectively assist the humans who are ready, or becoming ready, to remember their own Higher Dimensional SELF.
We are able to cloak ourselves in a fashion in which only our own fifth dimensional family members can perceive our ships. Because more and more third dimensional humans are beginning to expand their consciousness into the higher dimensions, there are more and more "sightings" of our Ships'
Of course, only the humans who can remember their own "higher dimensional expression of SELF" are able to perceive our Ships that are protecting Gaia. The reason why we are protecting Gaia's Earth is because Gaia has called to us to assist Her to begin Her planetary transmutation into the higher frequencies of reality.
Of course, only the humans who are ready to accept the fact that there are many higher dimensional beings who have been "protecting, and checking up on" how the brave friends of Gaia, are assisting humanity to expand their consciousness.
As more and more humans expand their own consciousness enough to be able to believe in, perceive, and remember, their own fifth dimensional Starships, the fifth dimensional Galactics will be able to more openly protect Gaia!
At first, the humans will not know what is happening, but as more and more humans remember how to awaken their own fifth dimensional thinking, perceiving, knowing, and remembering, their own Higher SELF will become a constant friend and guide.
As  more and more third dimensional humans expand their consciousness enough to feel, perceive, and embrace the higher frequencies of reality, the third dimensional concept and actions of "me first," "this is mine," "I don't believe that," will begin to transmute into "Something new and VERY Special that is beginning to occur on Gaia's Earth!"
Then we will be able to meet and "shake hands"
with our own Higher Dimensional Galactic SELF! 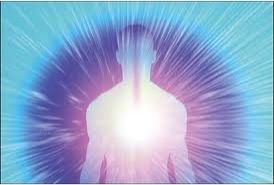