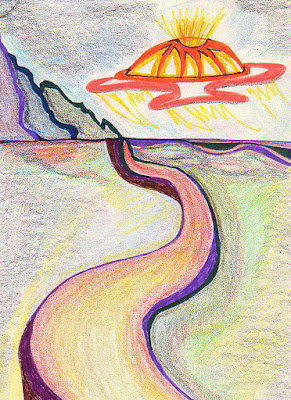 With Unconditional Love, The Arcturians
Posted by Suzanne Lie, PhD at 12:27 PM